​In a 57-second video, the UK government is asking everyone to report any suspicious activities. The three examples in this video show a man: taking out the recycling, buying a hammer, and making a video of cops on duty.​

Clearly, the UK government has far more money and resources than it needs, but that is the least of the problems.

The video assures us that no harm can come to the persons being reported if they are innocent, but of course, when the Eye-of-Sauron focuses on an individual, it can go badly in so many ways ... but the greatest harm here is not when those who are above the law ... and who harbor extreme prejudice ... capture targeted innocent individuals ... and see them as less than human.

The greatest atrocity of extreme informant programs is that they seduce individuals into embracing the darkness within themselves by sacrificing innocent individuals to the heart of darkness.

Once individuals have committed such a cowardly act ... an act that so thoroughly embraces tribalism, conformism, and dominance hierarchy (the Soul of Animals), it will become much harder for them to embrace the Soul of Humanity again. Such lost individuals will feel the need throughout their lives ​to justify and rationalize their atrocity, and some ways they will do that will be to commit more such atrocities, and to ignore any evidence that they are wrong. They will be driven to find and ally with others who affirm such atrocities, and such an alliance will strengthen the barrier between such lost individuals and ​the best ​version of themselves.

Everyone is being played, and the players are globally dominant.

Hence the need for a critical mass to get on the right path and stay on it. 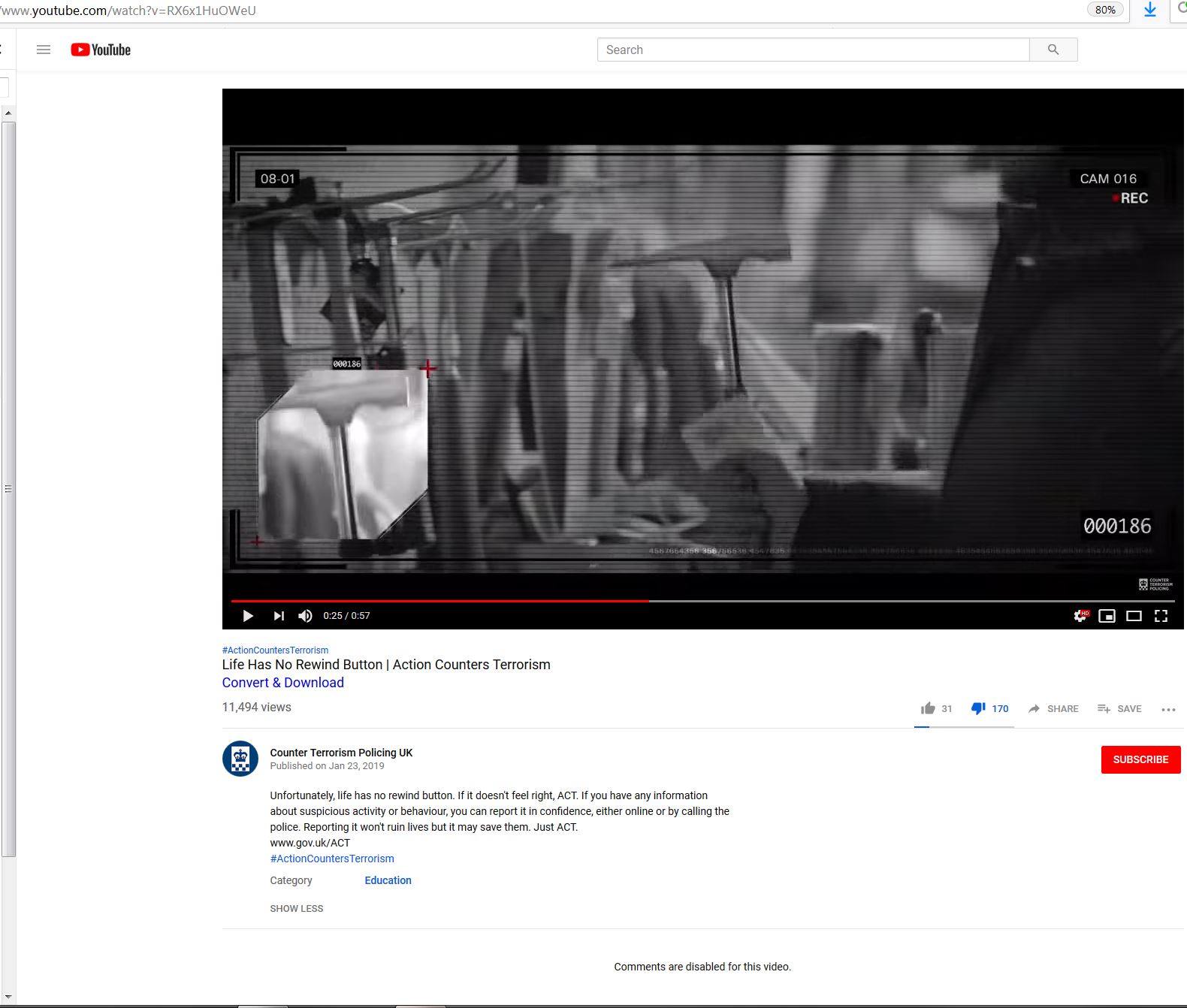 My history of prediction and analysis

The Catholic Church is not what it claims to be

Covid hit us hard and fast, and my regimen kicked its ass.

Strangelove: How I learned to stop worrying and love the cabal.

Consider all the nuance to reveal whether Bill Gates incriminated himself

It was never about safety